A Cluster of 17 Cases

The corridor of uncertainty

This experience reveals how even the most banal action, like touching a handrail, can have unforeseen consequences. 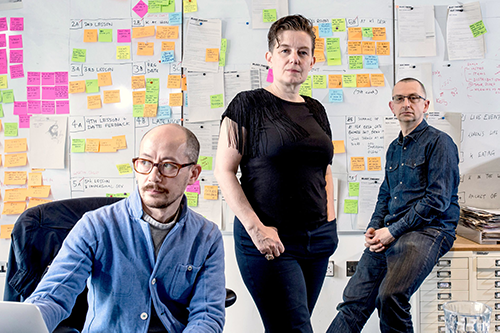 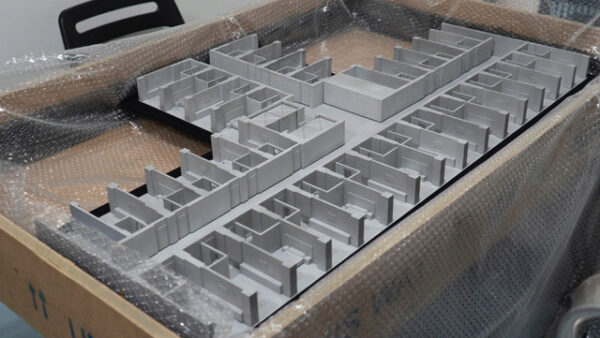 An image of the whole model of the 9th floor of the Metropole hotel. 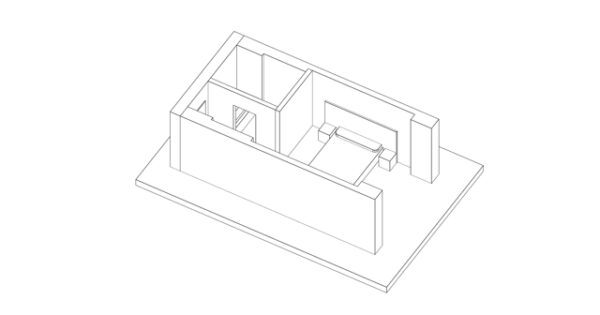 An isometric view of the 3D model of a single hotel room that was used for the creation of the aluminium model. 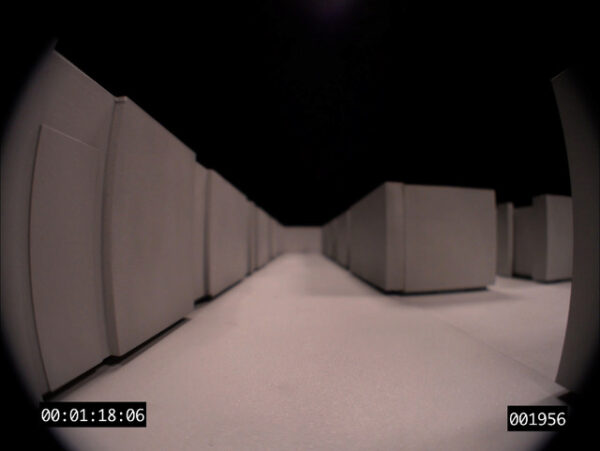 A test shot from the VFX studio as they film the aluminium model with a miniature camera.

Info pack about A Cluster of 17 Cases. 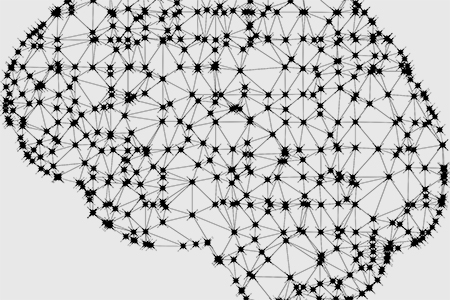 The Science of Why Things Spread 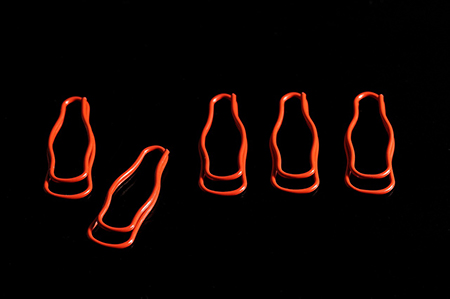 The Cook Who Became a Pariah 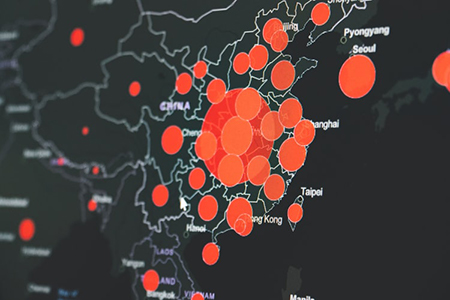 The Science of Superspreading 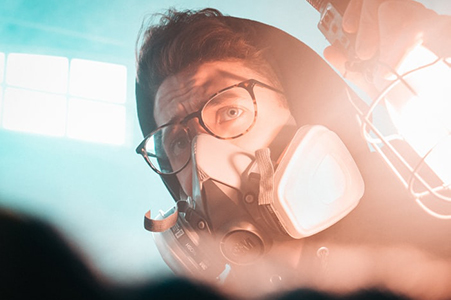 Disease Detectives: How to Track Epidemics 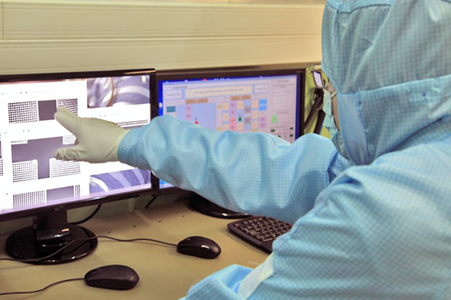 The Story of SARS 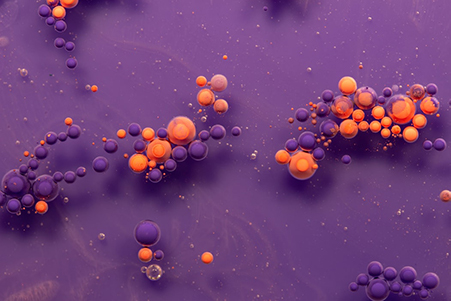 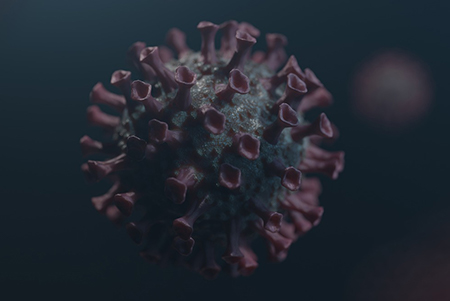 Why Did SARS and MERS Disappear Quicker 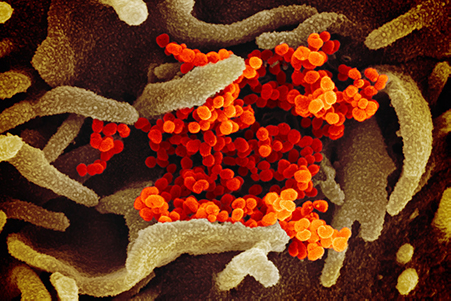 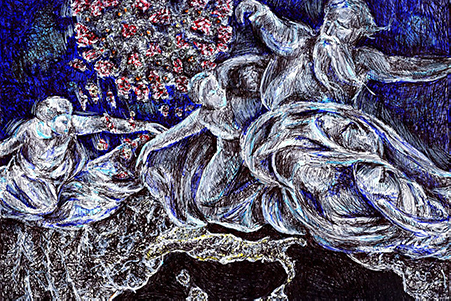 COVID-19 and SARS: How the World Battled a Deadly Respiratory Illness 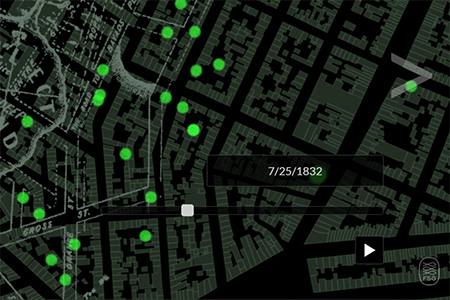 Mapping Cholera: A Tale of Two Cities by Sonia Shah 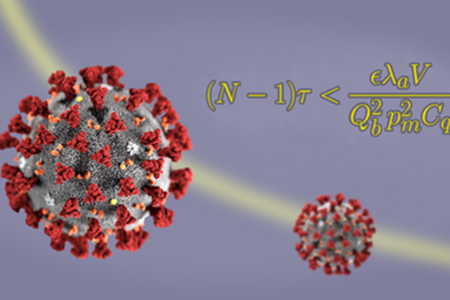 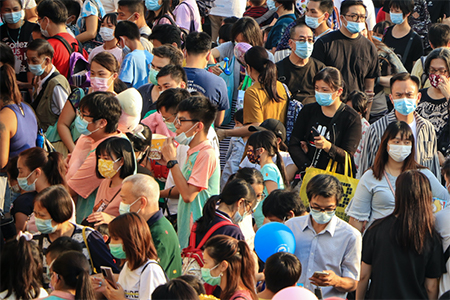 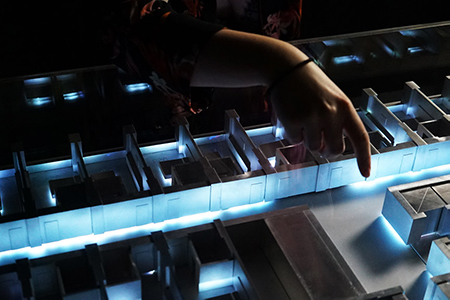