Charting through histories of cholera

The epidemic in Haiti was the worst cholera outbreak in recent history and it left the country reeling. 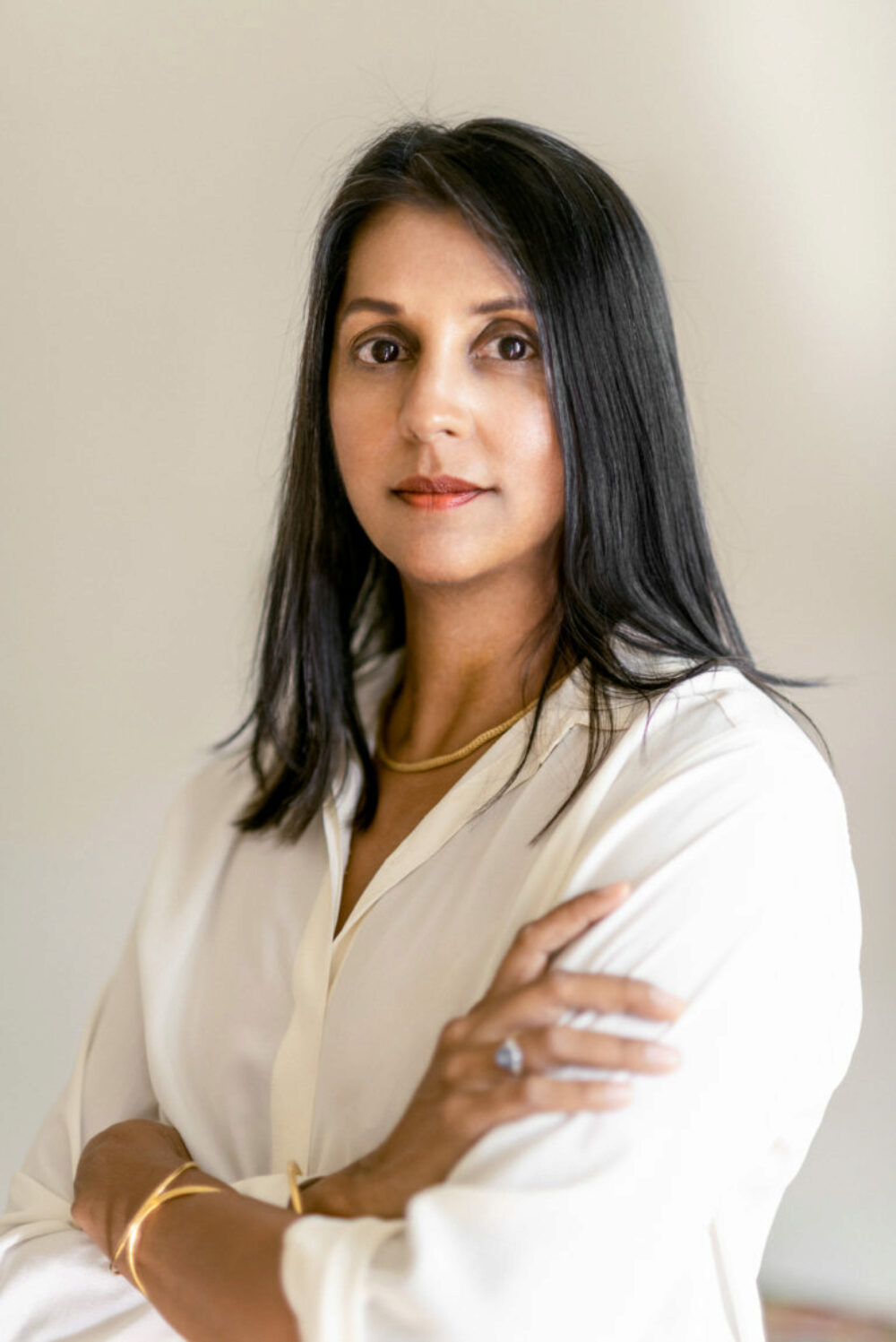 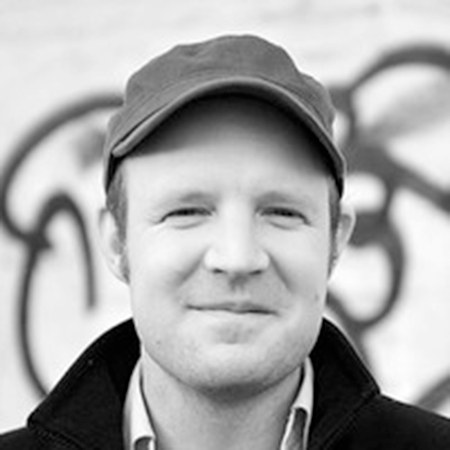 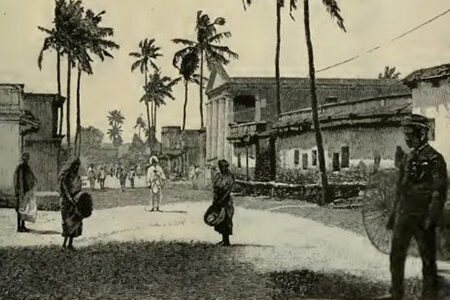 Contact Tracing, Hotspots And Plodding Through Sewers: Cholera In Bangalore 1895 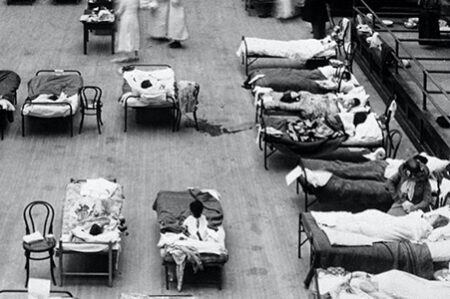 Density, Equity, and the History of Epidemics in New York City 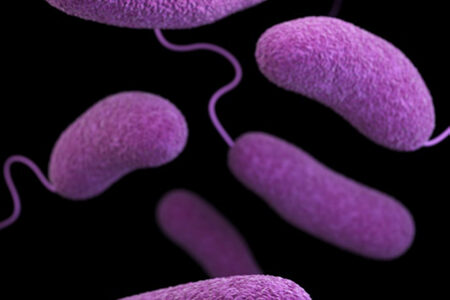 Probiotics Exist Thanks to a Man Who Drank Cholera 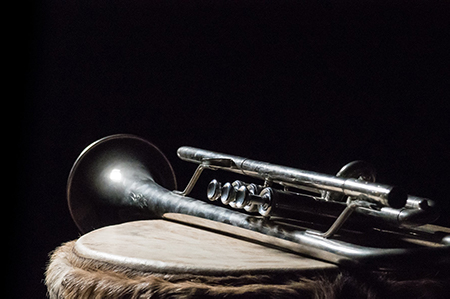 Samba, Strings, and the Story of HIV 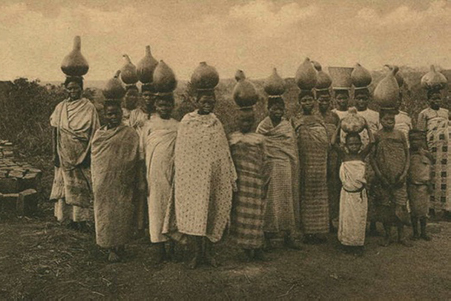 The Water Carriers of Calcutta 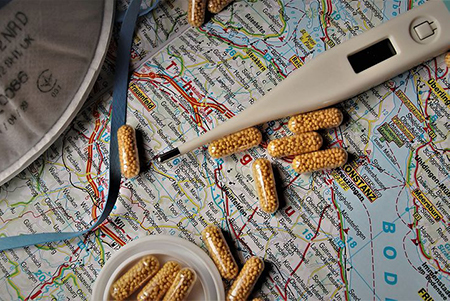 Tracking Contagion, from Cholera to Ebola and Beyond 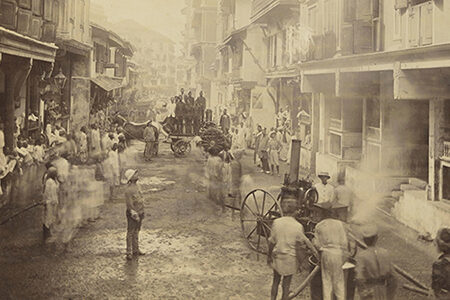 Controlling the Plague in British India by Christos Lynteris 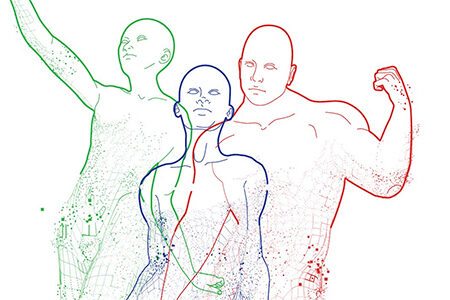 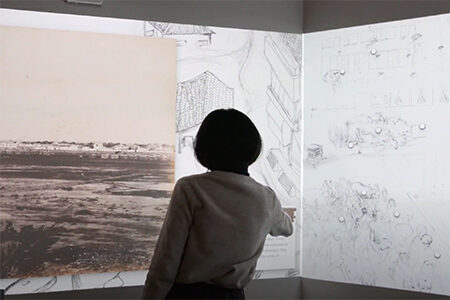 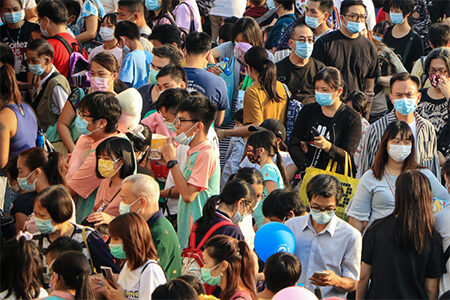